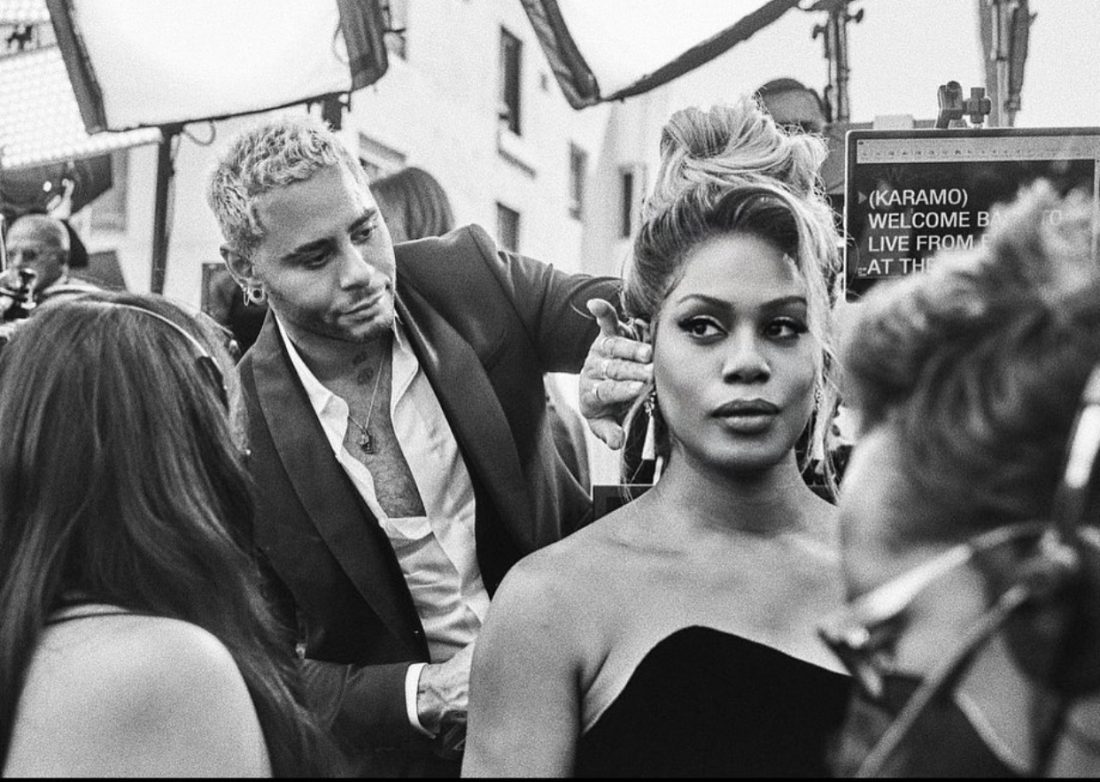 MADE IN LOS ANGELES BY CESAR DELEONE RAMIREZ

We are delighted to represent the international press relations of CÉSAR DELEONE RAMIREZ.

César grew up between New York and The Caribbean amidst hairspray and rollers in his family’s small hair salons. An artistic maverick, César was determined to carve a space for himself within the beauty and fashion world early on. César has trained with top stylists, including Michelle Caruso, Ruth Roche, Jo Blackwell-Preston, Orlando Pita, Julien d’Ys and Guido Palau. He began training at Dop Dop salon in 2001 while building his portfolio. After landing his very first celebrity, Elizabeth Berkley, the rest followed, filling Cesar’s book with accomplished and well-known figures. Cesar is most known today for his work on artist like Cassie, Ciara, Jennifer Hudson, La La Anthony, Beyonce, Demi Lovato, Rita Ora and for the Kardashian’s family.
Now 24 years in the industry, his looks have been seen on several TV shows such as The X Factor, All About Aubrey, and Lala’s Full Court Life…. just to name a few. Beyond his celebrity work, Cesar has collaborated extensively with a myriad of high-end brands. His work adorns the pages of W, Elle, Vogue, Harper’s Bazaar, GQ, Latina, ID,Vanity Fair and many other Magazines. He has also garnered recognition for the impeccable vision he brings to New York’s runways, where he has worked with fashion forward designers like Victor De Sousa, Katie Gallagher, Carlos Campos, Michael Costello and Narciso Rodriguez. He has been recognized by the industry’s media outlets, where he has earned Best Hair for his work during Fashion Week on several seasons. Not only did he achieve the title of Creative Director for Dop Dop Salon in Soho, NYC but has also been appointed Celebrity Artist for many Hair Care Brands. Regardless of the platform, Cesar will always create a meticulous, clean, and polished look that merges structures, sexiness, and artistic allure.
http://www.cesarramirezhair.com

WILFORM is a transformational lifestyle and beauty brand. The brand creates wigs, hair pieces, products, and accessories for playful and experimental everyday use.
César Deleön Ramîrez believes that fluidity and experimentation are key. He honors everyone’s right to creative freedom and self-expression regardless of gender, background, or orientation.
He embraces the sacred ritual at the heart of every beauty practice.
César Deleön Ramirez embraces hair as a powerful tool for transformation and self-expression.
The Wildform hair charms collection is designed with positive energy for your crown chakra, handmade in Los Angeles.
https://thewildform.com/Shop