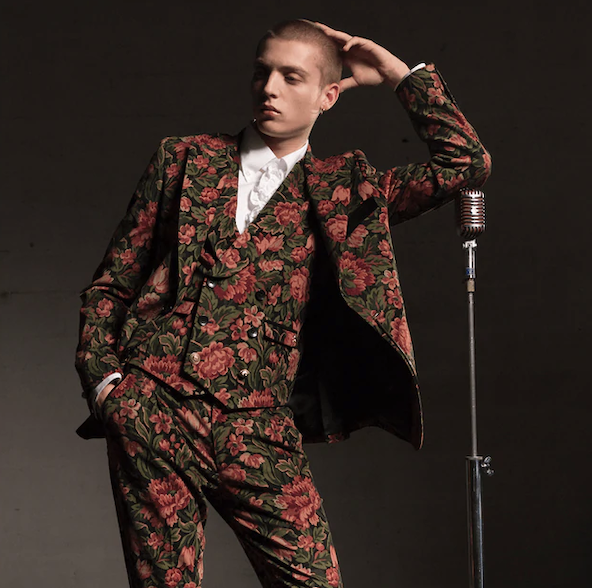 We are delighted to announce our new collaboration with LORDS&FOOLS.

We launched the new image and communication 3 years ago, and are very honored to be in charge of the International press and public relations of the brand.

The epitome of French luxury since 2012, Fashion House Lords&Fools knows how to combine tradition and modernity. Always aiming for style and nobility, the selected materials come from the finest French and Italian workshops. Both natural and beautiful, they come together in the models assembled in Portugal’s best workshops. There, precision, time, and tradition fuse into the fashion house’s most sophisticated creations.

Yoahm Baroukh, founder of the brand, made his entrance in the world of fashion by opening, 20 years ago, his first concept store in the Parisian Marais quarter. Subsequently, he opened a second and a third. At the time, he was known as a trendsetter in the domain of men’s wear as he was the first in France to promote brands such as Roberto Cavalli, Vivienne Westwood, Dsquared2, Viktor & Rolf (…)

The grandson of a tailor, he was strongly inspired by the world of suits and decided to draw on the trends and styles from past centuries as he created his own collection for 2012. History proved him right for Lords&Fools’s success has met every expectation. Barouks’ creations are now distributed globally in beautiful boutiques spread out over 5 continents.